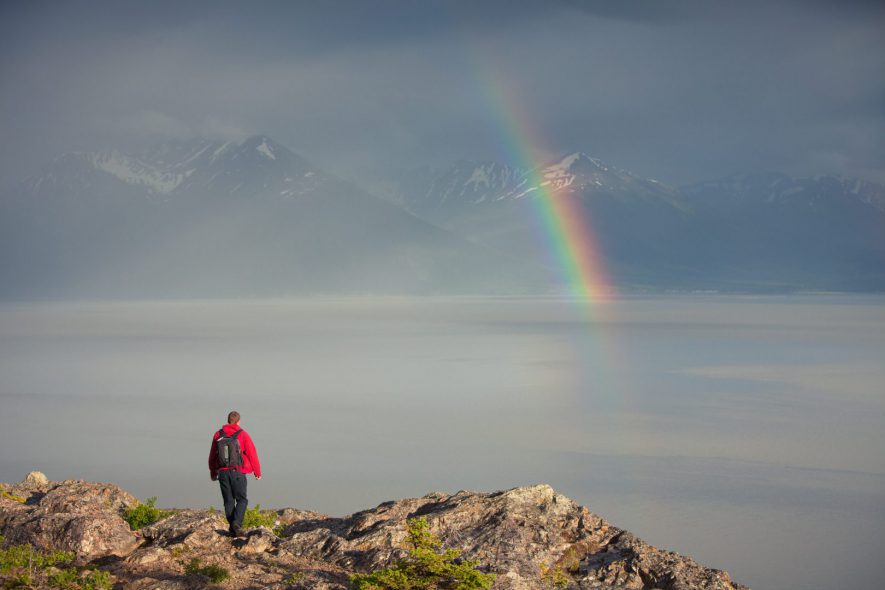 If you have, then you probably know the amount of confusion and fear of going through this uncharted territory. The road is short from the initial excitement to the impending self-doubt that soon starts creeping in.

My name is Ana and I too didn’t have a clue about what I was supposed to do when I became a Product Operations Manager at Lemax.

When I embarked on this journey, it was the first such experience for both my company and me. And although my bosses did a pretty good job of setting expectations, it was still a change for all of us. We knew we’d have to figure out how the role fits into our organization mainly through trial and error. And it was more important to get going than to have everything laid out perfectly.

So I’d like to share my experience of going through this process and a couple of things I learned on the way. Hopefully, the lessons I learned could be a beacon to you across your new unpaved career path.

Not all who wander are lost

When we accept a job position that’s new on the market, it’s important to remember that new roles are, simply – new.

This means that your boss probably couldn’t define the role to the minor detail, or what exactly she expects from you. In addition, most probably there will be a lot of unknowns about how the role fits into the organization, and how you’ll even know that you’re doing a good job.

So, how to prepare for the unknown?

You are about to take on a newly created role and you have no clue where to start from. And, this is perfectly fine. Anyway, the chances are that others don’t have a clue about it either. 🙂

For me, the first step was to learn a bit more about the role from any resource I could find, before I even took the job. This research, which is still going on, has helped me prepare for the role and get a sense of direction early on.

When I was offered the new position, I just googled the night away to try to understand what it really is. Then, once I started with my new role, I updated my profile on Linkedin and turned on notifications for Product Operations Manager job positions to learn what other organizations seek from the role. The next step I’m planning is to connect with experts from other organizations in Croatia to understand their perspectives on this role.

Maybe it sounds trivial, but this research together with the job ad, regular talks with my boss, and listening to the pulse of people in everyday work, has enabled me to be much more confident in my new role. And to manage the butterflies in my stomach, which at times felt like excitement, and at times like full-blown fear of the unknown.

The organization has a problem, and you are the solution

How frightening is that? 😱

In general, when a new role is created, an organization has problems and needs you to resolve them. This is because they don’t have the knowledge, and/or don’t have the capacity. There’s also a chance that the responsibilities of your new role were spread across several people, which doesn’t work well anymore.

And to find a good solution to a problem, it’s important to really understand the problem. That is where you should start – get with the team, make and maintain strong relationships with stakeholders, talk to them frequently and try to understand the bigger picture and root causes of problems. Through all that, little by little, you will get a good picture of what’s important and stumble upon lots of ideas on how to resolve the business problems of which you’re in charge.

In this way, you won’t be just a problem solver, but also a creator as you’ll participate in defining something new, and have a voice in how you’re going to get the job done.

And having a chance to define and create something new, is a whole new kind of professional experience. You’ll elevate the company to a new level, but you’ll also elevate yourself.

It’s gonna be difficult, but it’s gonna be fun. Enjoy the opportunity to shape the role you’ve been given.

Define your own success

Apart from understanding the purpose of your role and creating solutions to problems, it’s also important to understand what your boss wants you to achieve and how success in your new role will be measured.

Ideally, you’ll have a follow-up with your boss after a couple of months to check if the assumptions at the beginning were correct, expectations from you well defined, and results achieved.

However, there’s a chance that won’t happen. Let’s say the summertime vacations hit the clock and you end up being in the new role for more than 6 months without much feedback. In that case, take this responsibility on yourself: be proactive and ask for feedback!

But what if you don’t have expectations and goals defined at all, maybe not even the job ad?

This isn’t the end of the world either. On the contrary: it actually allows you to gain hands-on experience in setting goals for yourself.

How many times in our careers do we get a chance to define what our success should look like?

So you could prepare a proposal for your expectations and goals, and have your boss go over them with you. You could then both adjust the goals and agree on how you will measure the success and how often.

This will utilize your strategic thinking skills, but also show your boss you’re capable of taking a lead in something that isn’t generally expected from you. In a healthy organization, this can only be perceived in a very positive way.

You will most probably want to show value early on, and prove that you’re the right person for the job.

But it is important not to over-promise and under-deliver.

Many of your colleagues and stakeholders will be excited you have joined the team and will be impatient to see a positive change and solutions to the problems. But they will mostly look at only their problems, and not the bigger picture. Therefore, try not to succumb to that pressure; instead, take a measured and realistic approach and follow your and your boss’s inputs on what is the priority.

Expect the role to evolve

After several months into your new role, it is possible that some of the methods you set up initially become obsolete. So it’s important to be flexible and allow the role to evolve.

Keep what’s working and rebuild what’s not, and be open to changes.

Furthermore, be patient with yourself as you figure out how to take ownership of your new role. But also be patient with others as it will take time for everyone to get used to it.

Your colleagues might be confused with the new role in the organization. Therefore, put some effort into explaining it. A good approach might be to write down a definition of your role with examples from everyday work (what each person does) and present it to colleagues from different departments with a Q&A session. I’ve tried it and it brought a lot of clarity!

Finally, set a goal for yourself to learn something new every day, as well as to unlearn what you don’t need anymore.

And give yourself a chance to make mistakes and learn from them, too, as each failure shows more clearly the right path to success.

By taking on a completely new role, you are preparing yourself for the job market of the future, where more and more new roles will emerge, where we will have to unlearn things fast and learn new things even faster, and where the only constant is – change.

Remember, new roles are, simply, new, and it requires time for them to evolve. Just hop on that boat and enjoy the ride, both the calm one and the rough one. A smooth sea never made a skilled sailor!